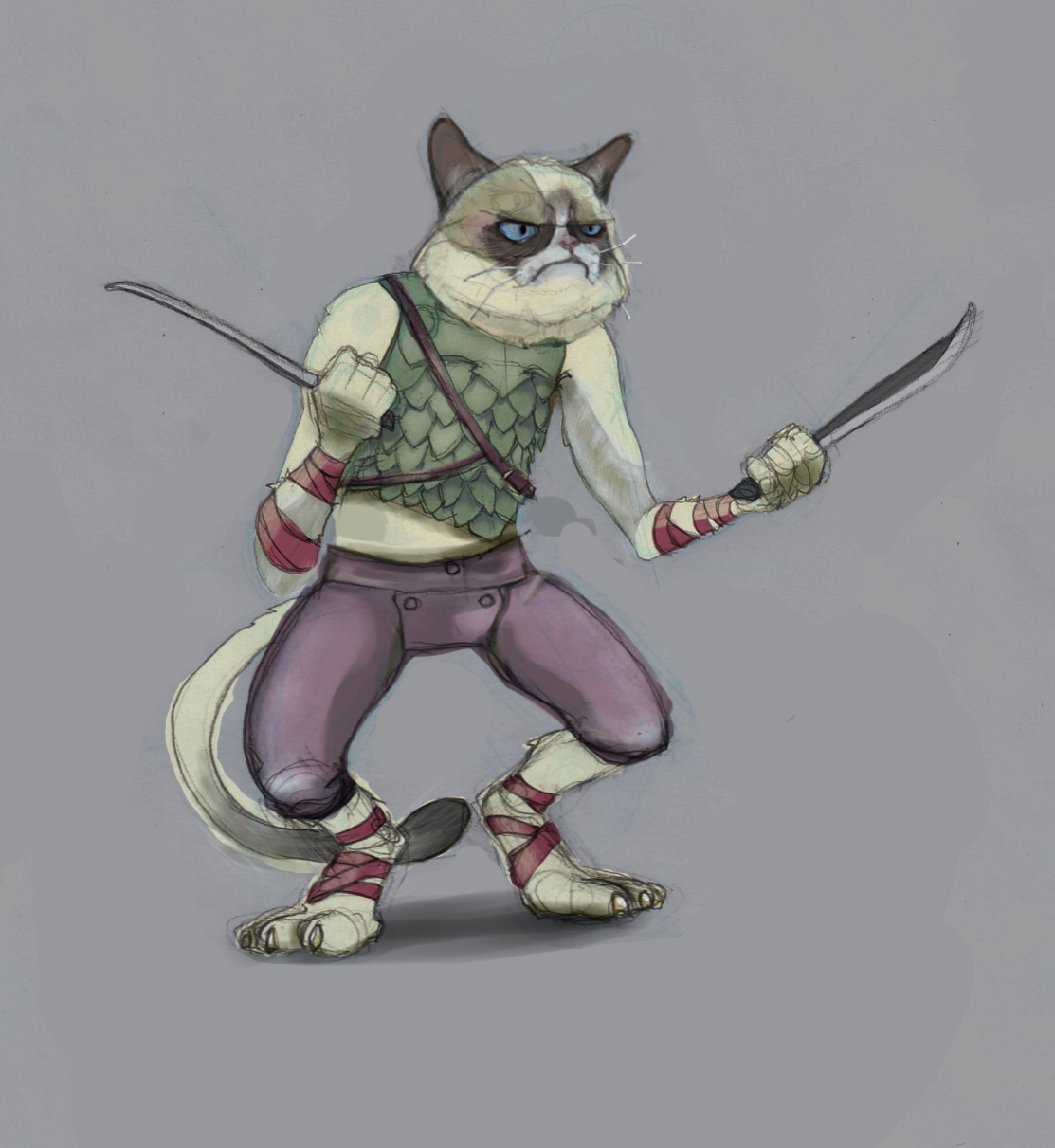 The party was paid for their successful hunt of the thunder-lizard, though Summer and the rest had differing opinions on how the battle was won. In the Grand, life continued on as normal despite all evidence of great heroism. However, Seryna pulled Gentle River and Krend aside for serious discussion. She was concerned at the presence of two wanted criminals within “her city,” as she called it. Krend explained his position in a straightforward manner; he killed a band of adventurers who brutalized those he swore to protect. River, however, was a bit more circumspect and seemed to have trouble explaining why a bounty so large had been placed on her furry head. Seryna, seemingly satisfied for the moment, left them to see to other business.

With the treasures acquired, some of the group decided to go shopping, while the rest retired to the Drunken Stump. The prospect of ale, food, and rest was appealing to all. At the Drunken Stump, a reunion with Dr. Weiss introduced his new best friend, Guinnein, a nobleman of class and sophistication. Through conversation, it was obvious that he was a worldly sort who could have some contacts and knowledge that would be useful to the group. It remained unclear whether he could handle the rigors of adventure and travel. At this point, Krend wrote a message to Trent, encouraging the great man to employ the adventurers for more dangerous work. Waiting inside a city was expensive and boring.

While within the tavern, River sighted another Tabaxi who was paying entirely too much attention to her and the rest. At being noticed, the shadowy figure fled and several of the speedier members of the group gave chase. Unfortunately, River outpaced Hadari and Krend as they struggled to navigate the city streets, and River was left alone outside the city on the heels of a mysterious stranger. It almost led to her death. Hadari and Krend managed to make it to River before too much harm was done, but none of them could find any trace of the assassin in the dark forest. It was a somber walk back into the city.

Notes from a journal
“Though we are far in distance and time from our homes, it seems that our pasts still follow us even to the Grand. Apprentice Smith Seryna somehow learned of my past crimes, and something of the trouble that follows Gentle River. No doubt there is something unsavory in the stories of our other companions, though they have not shared such. Guinnein seems a pleasant sort, though a bit too forward in his manner. Weiss and Korvel view him with some suspicion, but they are more worldly than I. Perhaps they know his sort. Now that I have tasted battle for truth, I cannot forget the feeling. We would be fortunate to be tested again soon.”
Krend 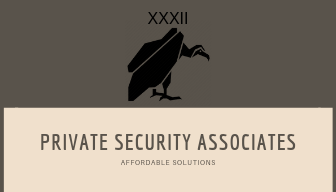 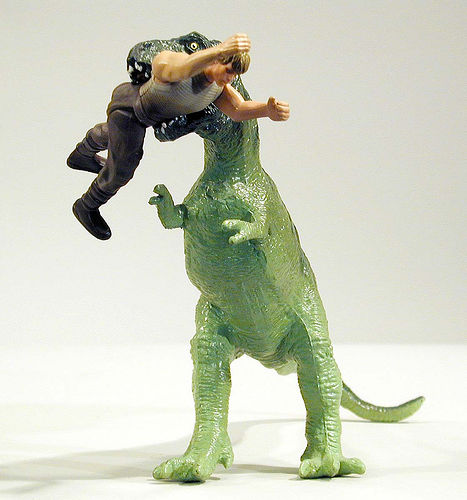