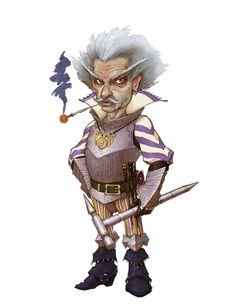 “Now I have this from the heroes themselves, mind you, so I’ll have no talk of exaggeration from you lot. As honest as they come, the Serious Six. I spent 2 weeks interviewing them about their adventures, and between drunken ramblings and assassination attempts, that was no easy feat. Shut up, all of you, and I’ll tell you of when they headed into the woods to slay a monster that would eat you with one gulp!

You see, at that time they served at the convenience of the Garricks, glorious gnome bastards that they are, and were tasked with clearing out a nest of vampires. As all gnomes know, the Grand is no stranger to vampire troubles, but we didn’t have holy men and miracle workers to deal with the issue this time. What we did have, though, was a band of traveling sword-swingers with more balls than brains, and that would have to do.

Armed with a halfling-drawn map and 30 pounds of steel between them, they set out into the Southern wilds to find a nest of vampires and their almost certain death. At least they were smiling when they left! The trails to the south are a damn sight better now than they were then, so imagine this handful of plucky chaps *yell from the crowd* ‘And River, don’t forget her!* And Gentle River, of course. Imagine this handful of heroic adventurers *stern eye at the interrupter* traipsing through thick woods, tripping over every root they found, running into branches, and looking on with amusement and disdain is Gloomstalker, Walker-in-the-Dark, elfy as all get-out, Hadari himself. But lo and behold, right on their trail was a gaggle of goblins out for a lark.

Hear me now when I tell you that goblins may seem harmless enough at first glance, but if you get a bunch of those buggers together, they can be quite the nuisance. Dangerous, even. But our heroes, did they charge in and murder the lot of them? *chorus from the crowd* ‘Nooooo!’ Of course they didn’t! If ol’ Gaggin’-for-a-shag Guinnein had had his way, there’d probably be a layer of goblin bodies feeding the forest right now. No, they let the curious creatures move along, in favor of a more measured, subtle approach. After all, they were in those woods for more dangerous game.

That’s when Doctor Weiss said they found something of interest to him: a full set of demihuman bones buried in a shallow grave in the middle of the trail. Certainly within the Doctor’s area of expertise, and it even came with some nice, supple armor. I still don’t understand his obsession with bones, but who am I but a humble weaver of tales to question the completely human hobbies of such a man? No matter. Where was I? *yells from the crowd* ‘The vampire nest!’ Ah yes!

So there they were, ankle deep in the dust of the road, trudging through the harsh wilderness, when they stumble upon a dank, dark hole in the woods. Vaguely building shaped, nature reclaimed the area and left only the entrance descending into the earth. Faced with that blackness, the group prepared themselves for almost certain doom. Hadari the Bowman, Trail-finder, turned to the entrance to prepare his magics before entering. As he concentrated and expanded his awareness, their situation became clear: undead beyond counting and a dragon…coming closer.

Suddenly, they were attacked! *gasps from children* From the skies above came a wyvern, its wings outstretched and fangs bared for battle! They had no time to think, only react. And so battle was joined. Swords, arrows, spells! The beast bit and stabbed and raked! Guinnein near dead, Korvel almost bitten in half, poor Gentle River lying in a ditch. Finally, though, they brought the creature low with their strength of arms. And if think wyvern stench is potent, you would retch at the smell of their innards. It was all the heroes could do to keep their lunches down. But pungent as the thing was, it still drew the interest of Guinnein and Dr. Weiss. For Weiss, of course, it was an academic pursuit. He wanted to study the beast’s poison stinger and perhaps repurpose it for battle. He tried his best to butcher the stinger, but made no progress. Seeing his consternation, mighty Krend thought to help the good Doctor. He pulled out his hatchet, normally a perfectly suited tool for chopping things, and went to work. The axe head broke off and flew into the woods within moments. Krend, looking down at the shattered remnant of the last thing his wife ever gave him, decided then and there not to indulge in the games of his social betters. He stalked off toward the tunnels to vent his frustration on the next creature unfortunate enough to cross his path.

Guinnein, though…well, not everyone really gets Guinnein at first. Suffice it to say, he put on a bit of a puppet show with the wyvern’s body. It was, according to my sources, weird. But what adventuring group doesn’t get a little weird once in awhile? *points to the back* You shut up, Melvin, no one asked you!

But Guinnein’s…exploration, let’s say, were not wholly wasted. Inside the beast’s ophidian gullet was a shining bauble. Guinnein, ever-curious bon vivant that he was, reached his hand in aaaand…..

I’ll continue the story tomorrow night. *groans from the listening crowd* Enough of that! An old gnome needs his beauty sleep!” 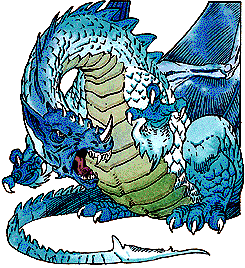 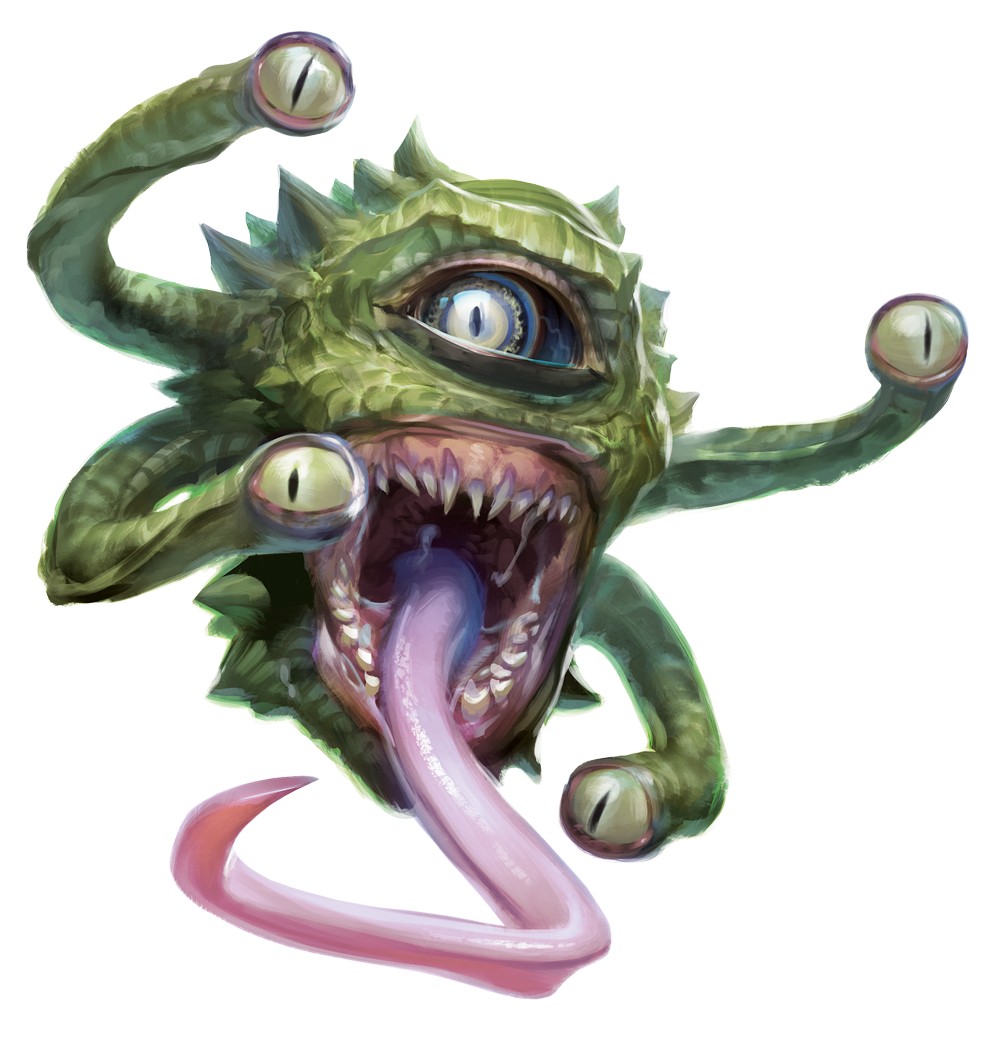