And so it was that the companions arrived at the gates of Ubersreik covered in dust and weary to the bone, when the stalwart sentinels at the wall questioned them most vigorously prior to their ingress. Times were dark then, as now, and vigilance must never waver. The process was not overlong, however, and assurances were made that there would be no trouble. The companions were fierce in appearance and stature, so no further resistance was made to their entrance. The rotting head of a varghulf shuts many mouths and opens many doors.

In those days, not all of the great Witch Hunter’s traveling partners were of the highest quality and most even character, and so it was that Crispin, merchant and loose-tongued wastrel, departed their company with gratitude on his lips. This would not be the last time they encountered Crispin.

The trek to Magnus’ Tower was short but informative. The city was tense beyond measure, and all members of the group could feel it in the air. Common folks looked askance at all passersby, not an unusual occurrence, but the streets were positively bustling with militiamen with sour faces and stout cudgels looking for trouble. Some of their lot were accompanied by zealous lay members of the faith, known by crude appellation as flagellants, as they patrolled the avenues of Ubersreik for heresy and dark villany. It was known at this time that a firebrand by the name of Markov was gaining influence among the misbegotten and unfortunates; to which the white-robed and well-heeled turned a blind eye. It is ever true that the weakest among the faithful are most easily turned from their purpose.

With this new obstacle weighing on their mind, the companions attempted to retrieve their just reward for clearing out the menace that afflicted Hugedal and the surrounds. As is ever the case, the tender ministrations of bureaucracy drew blood and ire from true heroes. Luckily for Christophe and his band, Hans the mendicant priest was able to soothe the troubled mind of the steward and see that there would be no problem in the group receiving their payment. And so it was that a newly formed mercenary band entered the ranks of Ubersreik’s favored champions.

In the process of attending to those matters, the group also made acquaintance with a servant of Azyr by the name of Johann. He seemed a likeable fellow and had business with Christophe and Hans; he was looking for a fellow by the name of Winston, another wizard no doubt. They had dealings to speak of with regards to some mission or other. Wizard business.

At Ruger’s Boarding House, a well known hostelry and occasional host to questionable dealings, the group set up a central location from which to attend to their separate business.

To keep a long history as short as possible, I have included these accounts as told to me by Witch Hunter Christophe as he heard them.

Hans, speaking with his allies among the grim brotherhood of Morr, learned of foul doings: the grand holy Church at Dunkelberg was razed to the ground, step to steeple. And with its loss, a graver one: the Reliquary of Nagash stolen from its sanctified vault. No doubt the vile catspaws that did the dead were under the auspices of some greater fiend, but truth of that would have to wait. Hans was on the hunt for what happened to his mentor the High Almoner of Hergig.

Unki Powderskald, soldier of the Karaks, continued on a quest of dwarf business. My lord said that it most likely had something to do with “a barrel, a beard, or a bawdy wench. Either way, it will end up loud.” I defer to my lord’s judgement.

Christophe himself was busy contemplating the complications of faith, and how he might best serve Sigmar.

Of the White Wolf, Werner, my lord had precious little to say. He assumed that the man was looking for something to fight. History has shown that to be a likely scenario. 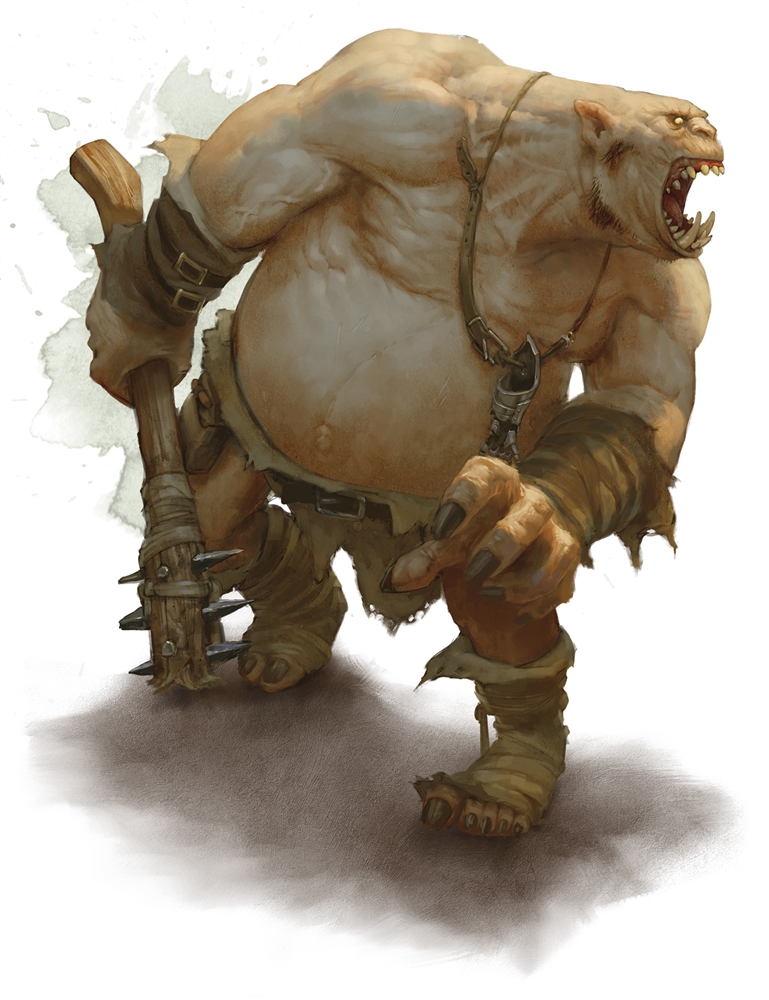